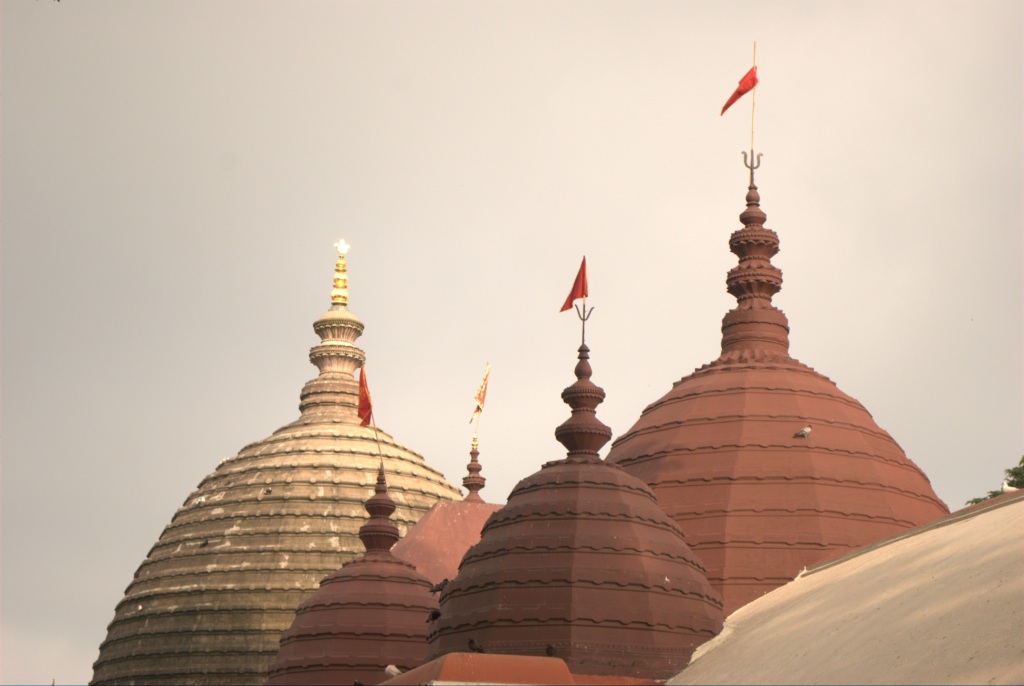 Mr. B P Bhat, from Bangalore, had toured with us for about 15 days during the month of December last year. He had visited many interesting places in Assam, Meghalaya and Arunachal.

And we thank him for allowing us to publish his travelogue of the trip in our blog.

Recently I read a SMS joke which said, “In India, rice costs Rs. 40 a kg, but a sim card is free; car loan costs 5%, but educational loan costs 12%.” Yes, this is India, our crazy mother India.

I wanted to go to Dibrugarh. The distance between Guwahati and Dibrugarh is around 450 km, but the flight ticket is approx Rs.5000 more. As all my friends dropped out of this tour, and all the cost has to be managed by me, which made me cut down the cost wherever it was possible. I eventually decided to fly to Guwahati and then take an overnight bus to Dibrugarh.

And again, I found out that even though there is a direct flight to Guwahati from Bangalore, going via Delhi is much cheaper than going directly. Yes, this is Iindia. Quite crazy! You spend more time and fuel to save some money.

So I took the morning 7.40 flight to Delhi, and from there, took the afternoon 1.55 flight to Guwahati. I landed at Guwahati at 4.15 pm. The cab driver was waiting for me outside the airport.

I must mention that the people of North East India have been demanding for two time zones for India, from a long time. We, from the rest of India don’t understand this much. But soon after landing at Guwahati, I realized how just and true their demand is. It was dark by 5 pm and pitch dark a little bit later.

Whenever one plans a trip to North East, one must keep in mind that the sun sets here around two hours before the rest of the country.

After Kamakhya Temple, next I proceeded to ISBT, Guwahati. Neil, who is one of the founders of Greener Pastures, was waiting for me there. We had our dinner and boarded a Volvo bus to Dibrugarh, which costs around Rs 600/ per seat.

A little something about Assam.